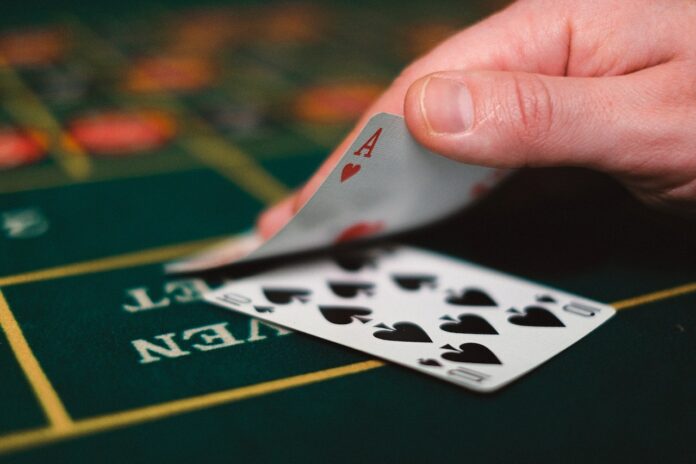 In this year’s World Series of Poker, a record of 8,663 entries played in the wildly popular No-Limit Texas Hold’em Main Event. Texas Hold’em has a large following, and is played by poker pros and novices alike— be it in private games or major tournaments. Interestingly, the game is likened to another community card poker variant, Omaha. Unlike draw and stud games, community card poker enables players to share their cards with each other, resulting in more dynamic gameplay. Despite the similarities shared by Omaha and Texas Hold’em, however, the nuances of each game are definitely present
In this article, we shed light on the four key differences between the two beloved poker game variants:

The most noticeable difference between the two games is the number of hole cards dealt to each player. In both games, hole cards are essentially placed face down so that they aren’t exposed to your opponents. However, you get two-hole cards in Texas Hold’em, while Omaha provides double that number with four cards.

Traditionally, once the cards have been handed, players will be prompted to hand in an amount. Cards would then be assessed to determine whether a hand is playable or not. Players need to have a good grasp of what each round entails to play Texas Hold’em. If a hand has potential, players can either call in the amount or raise it. Once the first-round closes, three community cards are placed face up (known as the “flop”).

In our post ‘Why Play eSports?’, we listed critical thinking as one of the benefits that online gaming promotes. The two variations of poker in this article are no exception. Players will need to analyze the strength of their hands before adopting a gameplay strategy.

Whereas Texas Hold’em allows players to gain a pair or two pairs, hand strengths are more diverse in Omaha. The latter includes scenarios such as “full houses”, “flushes”, “straight”, and “three-of-a-kind”. Because each player has an additional two cards to play with, they should consistently identify the value of their hand to achieve success.

In a study on opponent exploitation in Texas Hold’em, Jiahui Xu explains that the game contains low rewards but high complexity. This is because, as the game progresses, you’re given fewer chances to hit your hand. As such, bluffing becomes a recourse you can take. For instance, when the board hints at a great hand you don’t have (either straights and flushes or the turn of an ace), you can bluff to get a more timid player to fold.

However, this kind of strategy is much more difficult in Omaha since players are given more outs that can complete a hand. It isn’t completely impossible, as you can look at a board’s flop texture. For example, don’t bluff if you have a board of Ace-Jack-10, since there may be possible pairs, two pairs and straights. When a flop is dry though, meaning the community cards lack chances for drawing hands, you can attempt to run a bluff.