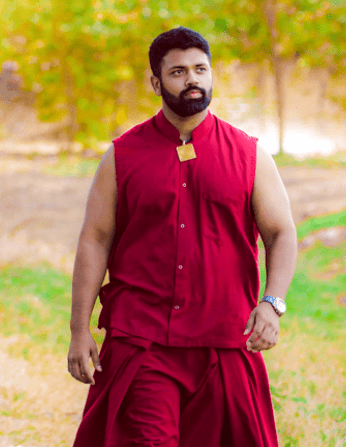 Even Ishan Shivanand needs a breather.

That’s because the California-based humanitarian and healer knows the importance of guided meditation. In fact, he’s harnessed it. Despite yoga’s popularity as a physical exercise, the practice is incredibly restorative. For centuries, yoga has forged mind-body connections, promoting awareness and inner peace.

Wanting to share these gifts with the world, Ishan Shivanand founded Yogi of Immortals (YOI).

YOI uses easy, enjoyable, and scientifically-supported mental practices to reach higher levels of relaxation and stress reduction. And Ishan Shivanand is uniquely positioned to offer such specialized care. He was born into an accomplished, highly-renowned spiritual family, where he immersed himself in rigorous meditative training from an early age. Now, as a modern monk researcher, he is able to blend traditional techniques with modern, non-pharmaceutical modalities.

Controlled breathing is the foundation of this practice.

Breathwork oxygenates the entire body, expanding both lung intake and aerobic capacity. But the benefits are much deeper. Research conducted in partnership with YOI found that breathing rids up to 70% of toxins in the body. Similarly, recent studies have linked slow, calming breathing with lower rates of stress and depression. In short, controlled breathing adjusts brain chemistry, nervous system, and immune systems. The overall lifestyle and health advantages are virtually incalculable.

And these research-backed benefits are available to anyone. Using concepts that can be implemented in as little as five minutes, the YOI app has already improved the lives of thousands of users. But Ishan Shivanand isn’t done yet. He wants everyone to experience this power for themselves.

With this in mind, Ishan Shivanand shares four breathing exercises for improved meditation and mindfulness.

Agitation and anxiety are best held at bay by alternate-nostril breathing. Also known as Nadi Shodhana Pranayama, this is the ideal choice for meditation. As its name implies, close one nostril while inhaling through the other. Blocking it with your thumb is preferred. Before exhaling, switch hands to block the opposite nostril. Repeat 3-5 times.

Through deep, slow breathing, users are calmed and soothed. This classic pranayama practice helps settle the mind. It’s also used primarily in flow yoga classes, assisting in transitioning from one pose to another. Constrict the back of the throat. Then, with a closed mouth, breathe in and out.

Also referred to as diaphragmatic or belly breathing, this technique is one of the most common. Used mostly by beginning practitioners, it has universal application as a general, more efficient way of breathing. Start by simply inflating the abdomen while inhaling. When you exhale, try to expel as much air as possible.

Interval or interrupted breathing instructs practitioners to pause and hold their breath. This can occur while inhaling, exhaling, or both. Despite being a more advanced method, it also allows the user to exhibit greater control. Inhale using a large, full breath. Release air in smaller increments, expelling only a little at a time until it’s been fully released. Repeat this process. 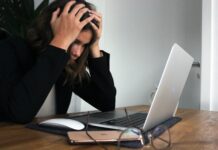 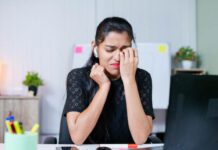 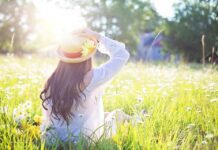 8 Ways to Heal Your Body and Mind 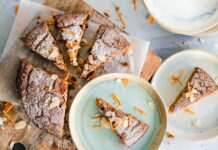 What Exactly Is Muscovado Sugar? The Benefits And Applications 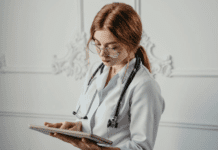 The Importance of Depression and Anxiety Doctors in Singapore 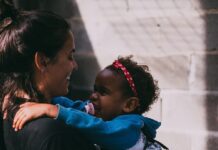 Importance of Childcare for Toddlers: A Guide