Crunch Time News
Home Health Kratom Vs. Drugs: The Debate is On

Kratom is surrounded by debates and controversy. The federal government is bent on labeling kratom as a Schedule 1 controlled substance. A few states of America have already done it. Kratom connoisseurs argue that, firstly, kratom is no “substance.” It is a botanical, a herb.

What is a Schedule 1 controlled substance?

Schedule 1 controlled substances are those that are proven to have no medicinal property or medical use and carry a high abuse potential.

Do you believe kratom to be like heroin or ecstasy?

Those who haven’t used kratom might be in doubt, but users of kratom staunchly believe that kratom is no drug. It ought to be respected more as a herb that offers a range of body and mind benefits. No wonder kratom in Hawaii is a hit.

The claim that kratom has no medical uses maybe just wrong.

It is an established fact that natives of Southeast Asia, where kratom grows, have been using the leaves of the kratom tree to treat insomnia, pain, low libido, low energy levels, and low moods.

There are medicines available to treat these conditions. If kratom can treat the conditions, doesn’t it prove it has medicinal uses?

Many pharmaceutical companies are busy creating patents for novel kratom-based drugs. If kratom did not have any medicinal property, why would the pharma giants invest hugely in research and development?

Besides, we cannot completely deny users’ reports of feeling better, energetic and sleeping well after taking kratom powder. Many users report of reduction in their anxiety levels and an increase in mental clarity after they took a dose of this herb.

This means that the herb actually does “something” inside your body that makes you feel better. You are relieved of discomfort and pain. For example, Red Vein Borneo Kratom Capsules.

Drugs don’t make you feel better. They only render an illusionary “high.” They destroy you. They damage the body and brain. You cannot increase your productivity, and mental clarity, and go off doing your day’s jobs on a “high.”

Kratom does not transport you to another world. Drugs do. So, kratom is safer because you are here in your own world and doing things better. Drugs, on the other hand, cripple you physically, mentally, professionally, and socially.

According to users, kratom is found to do the opposite. You begin to fare better in various aspects of your life thanks to new energy levels and better sleep that comes with kratom use.

People may take kratom for energy, but drug addicts take drugs only for “high.”

Is there a thing called “kratom addiction”?

Not really, say experts and kratom users. Yes, you can develop a dependency, which can be reversed by lowering the dose and then going off kratom for some time. You won’t get withdrawal symptoms as nasty as you get when going off drugs.

There are no “kratom addicts.” There are only “kratom lovers.” 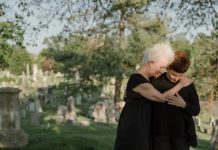 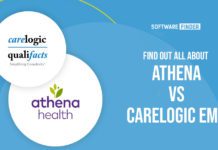 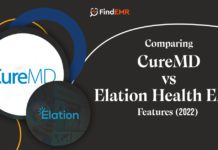 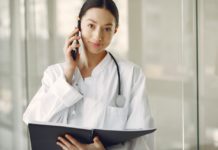 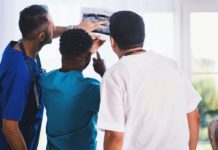 5 Benefits of consulting a fertility expert in Melbourne 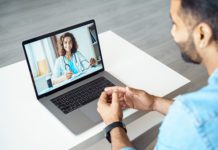