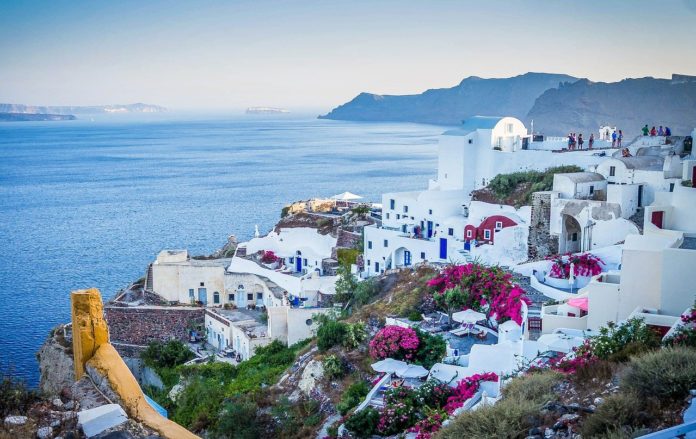 Everyone has “bucket lists” when it comes to travel. There are countries we must see, things we must do, and memories we must make in our lives. Even though several of us will be unable to travel abroad for some time, the force of anticipation should not be underestimated.

Virtual travel has created an opportunity for a much-needed escape during periods of social distancing for people across the globe, but a year of isolation isn’t good for everyone. In these circumstances, going through our bucket lists is essential for our mental health and there’s always time to add to it.

Having said that, it should come as no surprise that Europe is the most popular tourist destination in the world, with 58 per cent of tourists travelling to the continent. Furthermore, European countries account for nearly 80% of the top tourist destinations, making a trip to this destination a velvet decision.

There are a variety of reasons to go to Europe. If the city’s history, culture, and scenic beauty aren’t enough to attract you, the cuisine, the locals, and the myriad of sights and wonders to see will definitely do the job.

France, Spain, Italy, Greece, Switzerland, Germany, Ireland, Scotland, and the United Kingdom are among Europe’s most popular tourist destinations. Some of the lesser-known nations, such as Sweden, Russia, Turkey, Portugal, and Belgium, have precious historical and natural treasures that should not be overlooked.

So, without further ado, let’s look at why Europe is worth exploring.

The most defining feature of Europe is the close proximity of all of its nations. For eg, France is surrounded by Spain, the United Kingdom, Belgium, the Netherlands, Germany, Switzerland, Italy, the Mediterranean Sea, and the Atlantic Ocean. You can fly or, better still, travel by train to any one of these countries in a limited period of time. When moving from one country to another, there is an immediate feeling of change. Few areas on the planet offer such a diverse range of cultures, landscapes, natural and man-made beauty in such a small area.

Europe is the homeland of Impressionism, the Catholic Church, and classical music; tourists will walk in the paths of significant historical, political, and religious figures while visiting Europe. The Eiffel Tower, as well as ancient Greek and Roman ruins, are among Europe’s most famous architectural and historical landmarks. The Alps, the countryside of France, Scotland and Ireland, Germany’s Black Forest, and the Mediterranean Sea’s coast are just a handful of Europe’s spectacular scenic areas. You can experience authentic Italian, French, and other delectable cuisines and wines while you travel to Europe.

Long before trains, boats, and automobiles, Europe’s rivers played a critical role in its development from Stone Age backwaters to the epicentre of the Industrial Revolution. Despite no longer being active commercial corridors, the continent’s rivers, fjords, and canals have emerged, once again, as thriving luxury cruise destinations. Popular channels on the Danube and the Rhine include Vienna-Budapest and Basel-Cologne. The Danube is Europe’s second-longest river (after the Volga in Russia). St Petersburg, Bruges, Amsterdam, and, of course, Venice, are known for their canals and romantic canal cruises, while others, including England and France, have expansive inland canal networks.

Even if you’re not interested in buying anything, Europe’s flea markets are an intriguing place to be in. Most antique markets have an authentic edge, whether in London’s Portobello Road fair, Lisbon’s Feira da Ladra, or Paris’ Puces de Saint-Ouen. Explore the area to find one-of-a-kind pieces at low prices.

Civilisation has existed in Europe for a long time, and the structures and buildings are proof. The cities are truly ancient, with some institutions dating back over 2000 years, especially in Rome. Check out the architecture in the region, visit the museums, and take lots of pictures! These cities are living, breathing historical landmarks. They’re full of stories that are simply waiting to be told. Europe’s history has a lot to express. You should take a stroll up the Acropolis and take a look at yourself in Socrates’ shoes. You could even get lost in the cobblestone pathways of Prague’s Old Town. Hiking among the Cinque Terre’s UNESCO-listed Italian fishing villages is also a choice. You’ll get a once-in-a-lifetime historical journey no matter where you go.

It is easy, pleasant, and educational to travel around Europe. You couldn’t wish for more when it comes to enjoying a vacation as a tourist. Go on a Proxgy virtual travel tour of Europe to get a taste of its rich culture if this has piqued your curiosity and you’d like to learn more. People have their own justification for travelling to European countries. Some people want to visit Amsterdam’s Anne Frank House or Vondell Park, while others want to go to Italy to gorge on pizza, wine and soak in the culture. With virtual video tours, you can easily achieve all of this!

Cutting the Cost of Business Travel 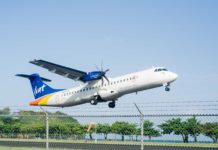 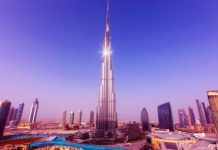 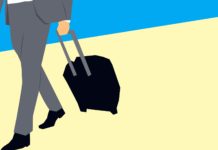