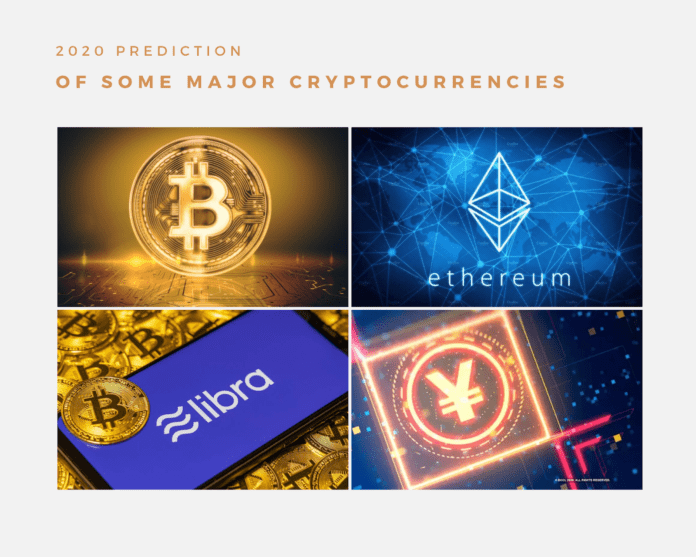 The concept of cryptocurrency had been a milestone in the new economic world. Even though it is not much legal and is also at risk of cheat, forgery and other illicit activities, people from all over the world are very interested in using them. These digital currencies are used for making transactions to send their dear ones living in any part of the world digitally. Besides this, these virtual currencies are also referred by the traders for their business purposes. One of the best features which makes it acceptable is the absence of middleman and role of central authorities like banks and even government. If you are much interested in dealing in cryptocurrencies, then you need to understand that these digital currencies are volatile, which means the change in their price is unpredictable. It can be high or low according to the economic situation. And it happens every year. So today we will let you know about the prediction of some major cryptocurrencies for the year 2020.

But before we move forward, let us have a brief insight into the concept of cryptocurrency. It is for those beginners who have heard of it but are not much aware of it.

Cryptocurrencies are those virtual currencies which exist and are managed by cryptography, a modern encrypted technique. The launch of Bitcoin, the first cryptocurrency in 3rd January 2009 established the idea of digital currencies, globally. The person who is credited for introducing Bitcoin is Satoshi Nakamoto. Although, there have been doubts regarding its real founder. Well, let’s not get much into it, as our main focus is on cryptocurrency. The success of Bitcoin has made a huge success ever since its launch in 2009. After it hit the record of $266, it garnered much media attention and generated interest among the investors.

The success of Bitcoin influenced people to buy Bitcoin in India. They browsed articles and asked financial experts about the easiest way to earn Bitcoin. The success of Bitcoin made it hit the market value, which was around $2 billion. But very soon it came down at 50% plunge. This created a big doubt on the existence of cryptocurrency, especially the Bitcoin. As stated above, cryptocurrencies are volatile, so such heaps and bounds are always expected.

Prediction Of Some Major Cryptocurrencies For 2020

Bitcoin To Make A Soaring Comeback

2019 had been a kick-start year for the Bitcoin. As per the prediction of some significant cryptocurrencies, Bitcoin is likely to make a drastic comeback in the year 2020. However, it is not possible to understand its market virtually. In the black market, there are billions of dollars transiting in trading. It is expected to see the lowering of block reward by the Bitcoin network in May. The block reward is the money which is paid to the miners for securing the network.

There has been a drop of rewards during the time of Bitcoin halving in the year 2016. At that time, the crypto market had no relevancy. Now according to some sources, because of finite supply and issuance rate of Bitcoin, the price of the dominant cryptocurrency could hit the charts. But some have a different view of it. They think the reducing of reward will enhance the urgency of Bitcoin purchase.

Ignoring a project during its down phase seems not right. Over the previous years, if you see, the market capital of Ether’s ranging to $14 billion is marked with good reason. So if there is a rise in Bitcoin, then it will undoubtedly make an impact on Ether.

No Possibility Of Libra Launching

It might not be possible to see the launch of Libra, the digital currency of Facebook. Its cryptocurrency tarnished the reputation of this popular social media platform. It made the company leap to blockchain bandwagon with no special plan. This prompted the regulator to switch to major technology. If there is any further move made by Facebook, then most probably, Libra might likely to become conventional finance more than a cryptocurrency.

Yuan To Be Referred For Public Experiment

Another major prediction of some major cryptocurrencies is the launch of Yuan. Lot much has been said about the experiments of China’s digital finance. In the year 2020, this big nation might launch Yuan for the public experiment.

So these are 2020 prediction of some major cryptocurrencies which are estimated in this given blog. Because of volatility, it is expected to see the change in the prices of digital currencies. Traders who are dealing in the field of cryptocurrencies are always curious to know about the future price prediction for any digital currencies like Bitcoin, Ethereum or any other in which they deal. Cryptocurrencies now have become a topic of discussion among many crypto enthusiasts. If you too are inquisitive to know about the developments that are about to take place in the coming year, then better stay updated with live crypto news.

Sujit received his Bachelors in Science from the LNMU Darbhanga. He is currently working as a Freelance Digital Marketing specialist. He has more than three years of professional experience in information systems, security policies, technologies, and Cryptocurrency. He has published 6 books in the area of information security and assurance. He has published more than 50 research articles in leading journals Regarding the Latest and altcoin news today and updates. His research interests include access control, computer forensics, Digital Marketing, Web development, business hacks, player experience, and virtual storytelling. 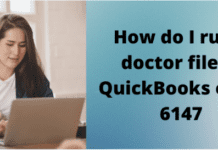 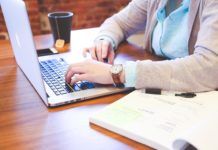 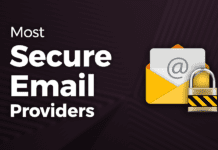 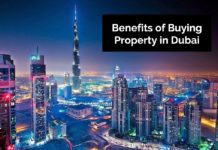 Top Investment Properties for Sale in Dubai in 2020 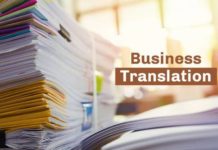 Why should you invest in Business Translation Services?

Job Interview “Tells” Some Employers Use Towards You