Ever since the scientists have discovered the powers of Finger Lime in controlling wrinkles, the beauty industry had been taking too much interest in it. Vitamin C has been proved to have anti-aging effects.

It is found that a Finger Lime has 44% more Vitamin C than a Blueberry, making it elementary stronger than anything else to fight off wrinkles with effectivity.

Lime apart from having anti-aging properties, due to having high acidic concentration as well breaks down dead skins making the skin soft and smooth. Both of these qualities in finger limes makes it a favorite in the cosmetic industry.

The popularity is such that when a cream with Citrus Caviar went on sale for the first time, there was a waiting list of 13,000.

Citrus Caviar is small pearl-like flesh found inside the green-skin of finger-limes. Also known as the ‘jewel of fruits’, fresh limes are grown in the tropical rainforests of Australia, Queensland.

Boots, a famous beauty brand in the UK is all set to launch a face cream made with the ‘jewel of fruits’ this month. It would be selling tested moisturizers from the Too Cool For School range of Hydra Creams of which 55ml will be priced at £28.

The Korean Brand which introduced the product in the market has included other elements in the face cream apart from Citrus Caviar like Vitamin B and six types of Hyaluronic acid.

The cream from the Korean brand which had been a super success in south-east Asia has been tested on women. 80% of the women claimed better moisturizing effects within 24 hrs and 60% revealed that their skin dryness decreased within two days of application.

Also, within the first week of use (Hydra Cream), 75% of women noticed anti-aging effects like reduction in wrinkles and fine lines. I Needed Physical Therapy To Fix My “Broken” Vagina 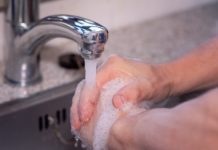 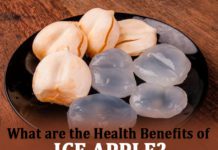 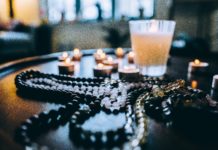 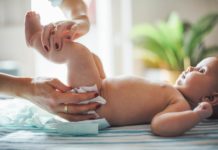