Andrey Andreyevich Rublev is a Russian professional tennis player. He, as of February 2018, reached a career-high singles ranking of No. 31.

Andrey Rublev has immense potential and he has always shown it throughout the 2019 season.

The world No. 31 didn’t capture an ATP title this season, but he did reach the deeper rounds in plenty of tournaments after coming back from a back injury.

On Tuesday, the Russian defeated Alexander Bublik with 6-1, 3-6, 6-4, in his opening round in his home country Moscow.

This win marked Andrey Rublev’s first victory in his home country after seven long years, and ended a seven-year drought, having gone 0-6 in the previous all appearances since 2013.

He’s had better luck at the other ATP stop in Russia in St. Petersburg, where he’s 3-4 and reached the quarterfinals in the month of September.

Rublev has shown all his smiles via twitter after the match and thanked his home country moscow for their support via Twitter.

He Tweeted “Moscow.. 1st win at home after 7 long years. Thank you for all the wonderful support.. #kremlincup #moscow #russia #atp250”.

Three years ago, the Twenty-one-year-old faced Bublik in the same tournament’s first round and fell in straight sets.

Last year he was dismissed in his Moscow opener by Nick Kyrgios in a very close three-set match.

Rublev opened 2019 by making the round of 16 in Doha at a tournament in which he had been the runner-up in the previous year. This loss came at the hand of the 5th-seeded Nikoloz Basilashvili who defeated Rublev in straight sets in only 61 minutes.

Andrey Rublev will continue his campaign on Thursday when he takes on world No.98 Egor Gerasimov for the first time. 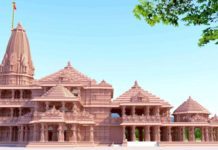 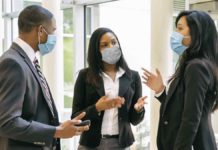 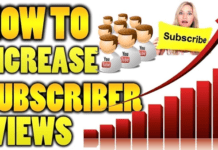